Time and time again, parents will come into my office, throw up their arms and say, “I’ve had it! I don’t know what to do with my children. They are always fighting and I don’t have the energy to deal with it anymore.” This seems to be a similar sentiment whether these individuals are parenting toddlers or whether they are parenting teens.

These situations seem to be so complex when you are in the middle of them, but sometimes, it is just the ability to sit back and look at the big picture that allows a solution to show.

Generally, there are four reasons why children misbehave, according to Rudolph Dreikurs, in his book Children The Challenge. Although these principles were formulated for children, I often work with these same principles when I see couples. It only makes sense that we learn our behavioural habits and patterns as kids and carry them in to adulthood.

The first goal of misbehaviour is the result of seeking attention. A child may have started using positive behaviour to get their parents attention, but it may have gone unnoticed. This positive behaviour may be missed because a parent is wrapped up in his or her own affairs to pay proper attention to their child; cooking dinner, cleaning the house or anything else a parent may do.

We can see this very clearly when we look at two siblings arguing. If you pay close attention, most likely, one will always take on the role of the “good” child and one of the “bad” child. Usually the “bad” child, is reprimanded every time whether they have started the argument or not. Kids unconsciously devise systems together to get their parents attention. Little do you know, but these individuals are now partners in crime (and in their attention seeking “games”).

This brings us to one possible solution in dealing with this type of misbehaviour. Mom and dad now have the option to either get involved, break up the fight and reprimand their children or they have the option to ignore the fight and let the kids solve it for themselves. If mom and dad break up the fight and jump into the middle of it, the kids will learn that this type of arguing will always succeed in getting mom and dad’s attention. At this point, the children are “training” their parents to give them attention whenever they fight (keep in mind that negative attention is still considered attention).

If the parents ignore the fighting and let the kids solve it themselves (as long as no one is going to get injured), three things have happened. The children learn how to effectively solve their own problems. They also gain the knowledge that they are more than capable of solving their own issues. The parents have also taught the kids that they will not respond to negative behaviour being displayed. Having a parent take a step back and not intervene in their children’s arguments can be very difficult. I often tell parents to lock themselves in the washroom so that they cannot intervene and so their children cannot drag them into the argument.

There are a few very important points to note when using this method.

Consistency is extremely important. You cannot ignore negative behaviour one day and pay attention to it the next. This only leads to confusion. Also, very often the arguments will get worse before they get better. This is because the child is testing you to see whether you will stand firm on your decision. They are trying to get you to intervene. Remember, that is their goal; to get your attention through their behaviour. You have to create your own goal and stick to it.

I once had a colleague that shared his experiences of using these strategies with his own kids. He said that once in a while he would behave like his kids do and they would turn the tables on him. He told the story of driving on a holiday and asking where everyone wanted to go for lunch. They took a vote and it was decided that they would go to a popular fast food restaurant. He, of course, did not want to go there and started having a tantrum, while in the car. His kids asked him to stop the car and they each read their books while ignoring their father’s negative behaviour. When he was finished complaining they looked up at him and said, “If you are ready to behave, we can start driving again.” His kids knew to do this because it was a technique he used so often with them. They soon learned that screaming and yelling was not going to get them anywhere and it was more beneficial for them to openly communicate. This brought them many great skills that they were able to utilize all throughout their lifetime. It also brought me many great strategies to use with my own children.

While misbehavior usually starts out as attention getting behavior, but if this is missed and a child is feeling unheard, it can then turn into the child’s need for power. This is when we see children and parents trapped in power struggles. During this phase, a child often feels as if they must prove that no one can boss them around while a parent often experiences feelings of being powerless and out of control. It is very important when this is happening to withdraw and not take part in the struggle. A parent must not take their child up on the opportunity to fight with them, nor is it a good idea to give in to the child’s demands. It is important to work with the child and help them to feel included and important in what is going on in their life and the different situations they are upset about. For instance, give them opportunities to make their own choices and decisions so they can feel as if they are playing an important role in not only their own life but also their family life or even school and friends.

The next level in children’s misbehavior is revenge. At this stage the child usually feels as if they don’t belong. The child usually feels hurt and the only way they know how to make people listen is to hurt back. At this stage the parent usually feels hurt by the words, actions and/or behaviors of their child. What normally happens is that the child gets punished and feels that they must retaliate back for the punishment that they are receiving. At this stage, it is important for a child to feel loved. Open communication is very important to help build trust and a mutual respect between the child and the parent. When communicating it is very important to show the child that you are interested in what they have to say and that you are really hearing and understanding what is being said. It may help to go back and clarify what has been heard and allow the child to say, “yes, that is what I meant” or “no, that is not what I meant.”

The last level in misbehavior is that of giving up or inadequacy. At this stage everyone usually feels discouraged and helpless. The child feels that it is impossible to belong, so they won’t even bother to try and the parents usually feel the same way. The behavior of their child leaves them feeling empty, discouraged and wanting to give up on the child. At this point giving up on the child is the worst thing to do. Criticism should be avoided and a child should be encouraged whenever possible. We want to make sure that the encouragement is appropriate and it may start off as very small things that get encouraged, but as the child’s confidence grows, so will the behaviors and activities that receive encouragement. 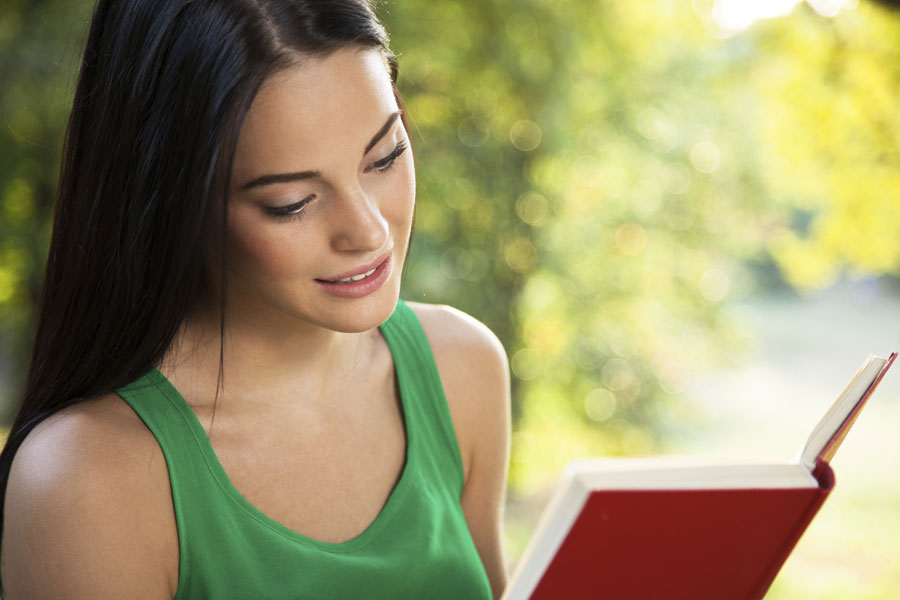 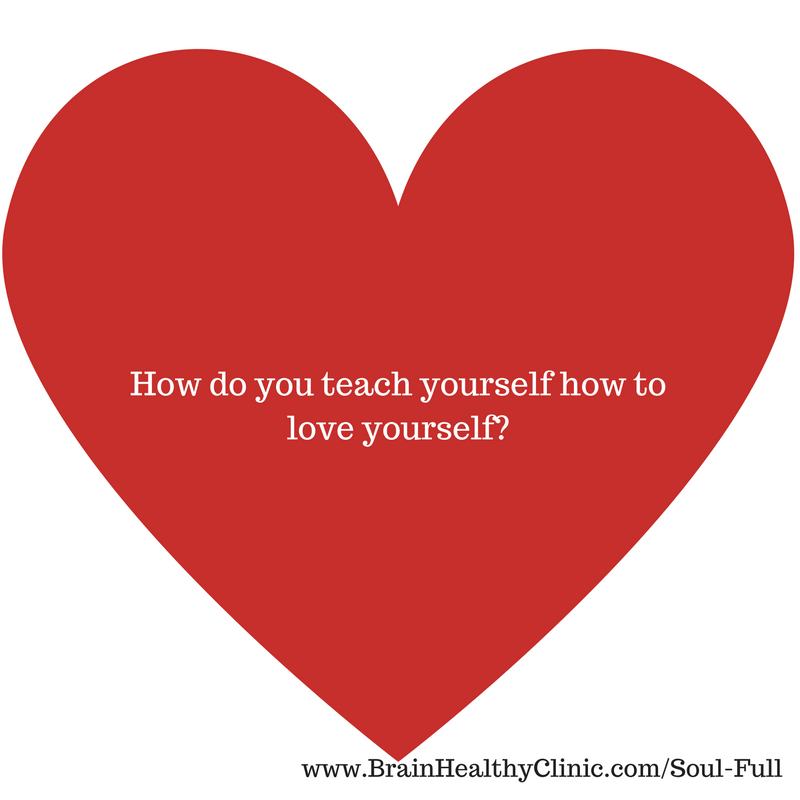 1 Response to "Why Do Children Misbehave"